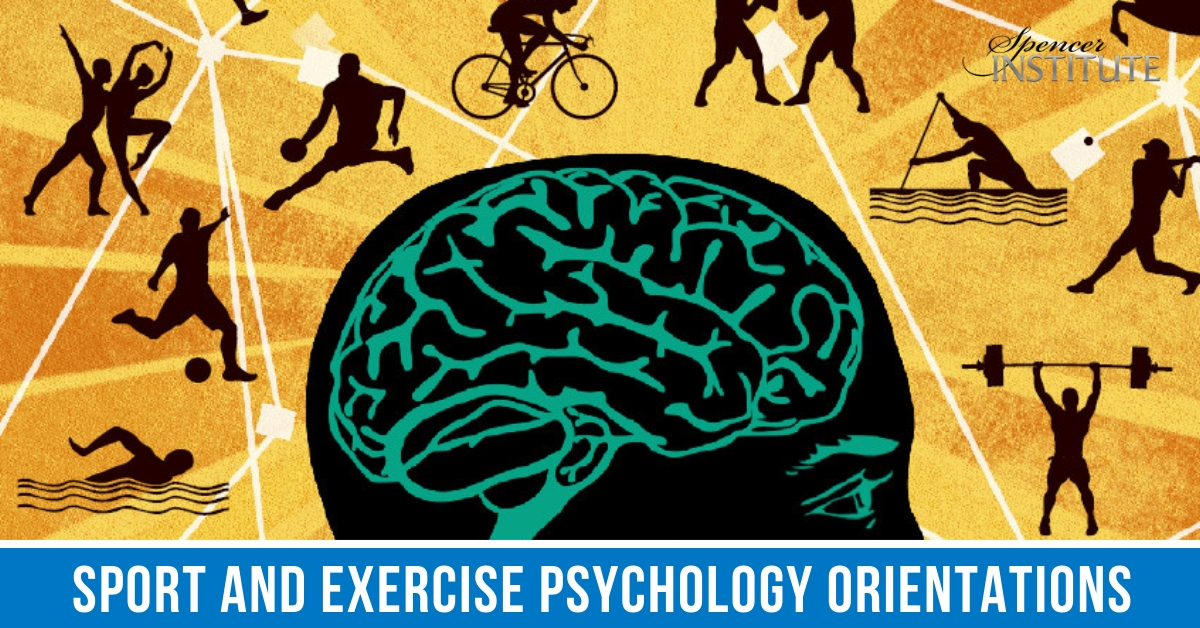 Contemporary sport and exercise psychologists may choose from many orientations to the field, three of the most prevalent being psychophysiological, social–psychological, and cognitive–behavioral approaches.

For example, in a classic study, biofeedback techniques were used to train elite marksmen to fire between heartbeats to improve accuracy. A number of researchers are examining the effects of physical activity, especially aerobic exercise, on brain functioning using electroencephalograms and neuroimaging measures. Results are exciting because they show that physical activity has a number of positive effects on brain functioning.

Additionally, with the advent of mobile technology, an area of sport neuroscience is emerging that examines brain-behavior links such as differences in brain wave activity between expert and novice performers, brain wave patterns associated with athlete pre-shot routines in sports like golf, and effectiveness of neurofeedback on athletic performance.

Using a social–psychological orientation, sport and exercise psychologists assume that behavior is determined by a complex interaction between the environment (especially the social environment) and the personal makeup of the athlete or exerciser.

Psychologists adopting a cognitive–behavioral orientation emphasize the athlete’s or exerciser’s cognitions or thoughts and behaviors and believe that thought is central in determining behavior.

The psychologists then would see how these assessments are linked to changes in an athlete’s or an exerciser’s behavior. For example, groups of junior tennis players who were either burned out or not burned out were surveyed using a battery of psychological assessments. Burned-out tennis players, compared with non-burned-out players, were found to have less motivation.

They also reported being more withdrawn, had more perfectionist personality tendencies, and used different strategies for coping with stress. Thus, links between the athletes’ thoughts and behaviors and the athletes’ burnout status were examined.

Sport Psychology Coaches have endless opportunities to work with athletes ranging from beginning to professional and all points in between. Some coaches build businesses working with youth athletes. Others specialize in sports such as triathlon. Other coaches work with teams in the college and pro ranks. There are no limits to what is possible for your career.