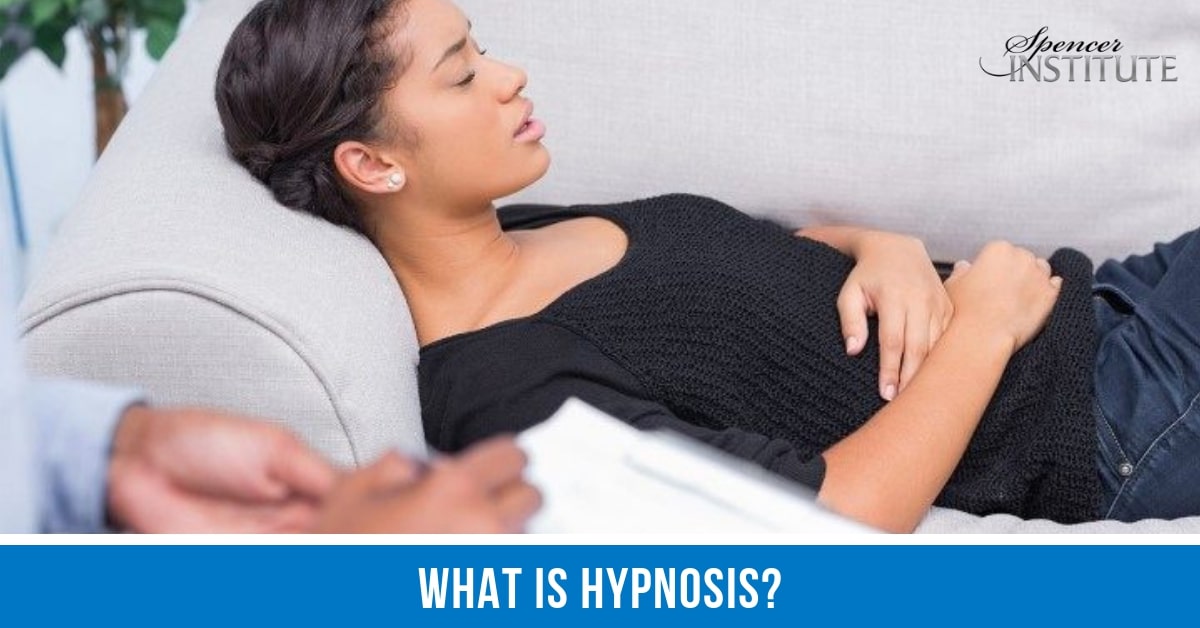 Hypnosis — or hypnotherapy — uses guided relaxation, intense concentration, and focused attention to achieve a heightened state of awareness that is sometimes called a trance. The person’s attention is so focused while in this state that anything going on around the person is temporarily blocked out or ignored. In this naturally occurring state, a person may focus his or her attention — with the help of a trained therapist — on specific thoughts or tasks.

Hypnosis requires the active participation of both conscious and unconscious processes.  So you must remain awake in order for it to be considered hypnosis.  Yes, it is possible to fall asleep during hypnosis, but then it becomes sleep and stops being hypnosis.

During hypnosis, the conscious mind, and the unconscious mind are still present.  The only thing that is missing is the critical faculty.  The term, critical faculty has many different names depending upon what school of psychology you come from.  It’s been referred to as the analytical filter, the subjective reality filter, critical mind, and so on.  It doesn’t matter what term you use, but it’s important to understand its function.  The critical faculty has been incorrectly defined by many as the part of you that distinguishes between reality and fantasy.  This is not true, for if it was, that would mean during hypnosis you would not be able to distinguish between reality and fantasy.  This, of course, is not what happens.  By modifying the traditional definition slightly, it makes much more sense.  It’s the part of you that cares to distinguish between reality and fantasy.

During hypnosis, you know what is real and what is not, but you don’t care to define any difference.  It’s exactly like watching a movie or reading a novel.  You realize that what you are watching or reading isn’t real, but you don’t care to acknowledge that while you are being entertained.  As a result, your body goes through many different biochemical changes as if it were really experiencing the event in the movie or in the book.

END_OF_DOCUMENT_TOKEN_TO_BE_REPLACED 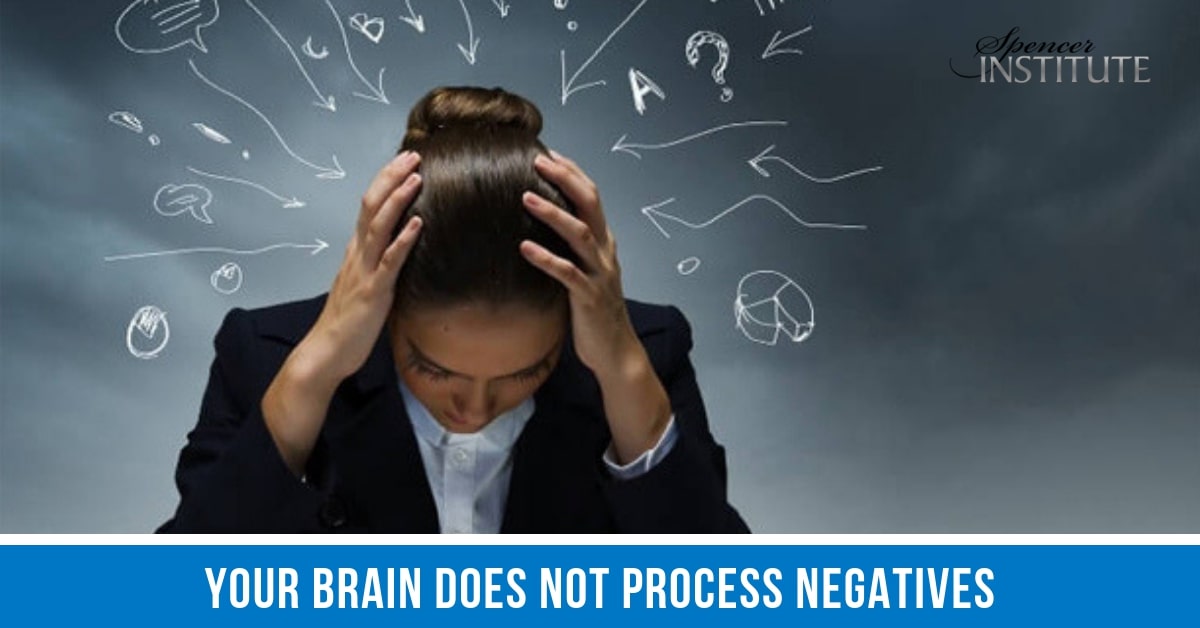 The Athlete who is constantly focusing on ‘not losing’ will typically lose more than the athlete who consistently focuses on ‘always winning’.