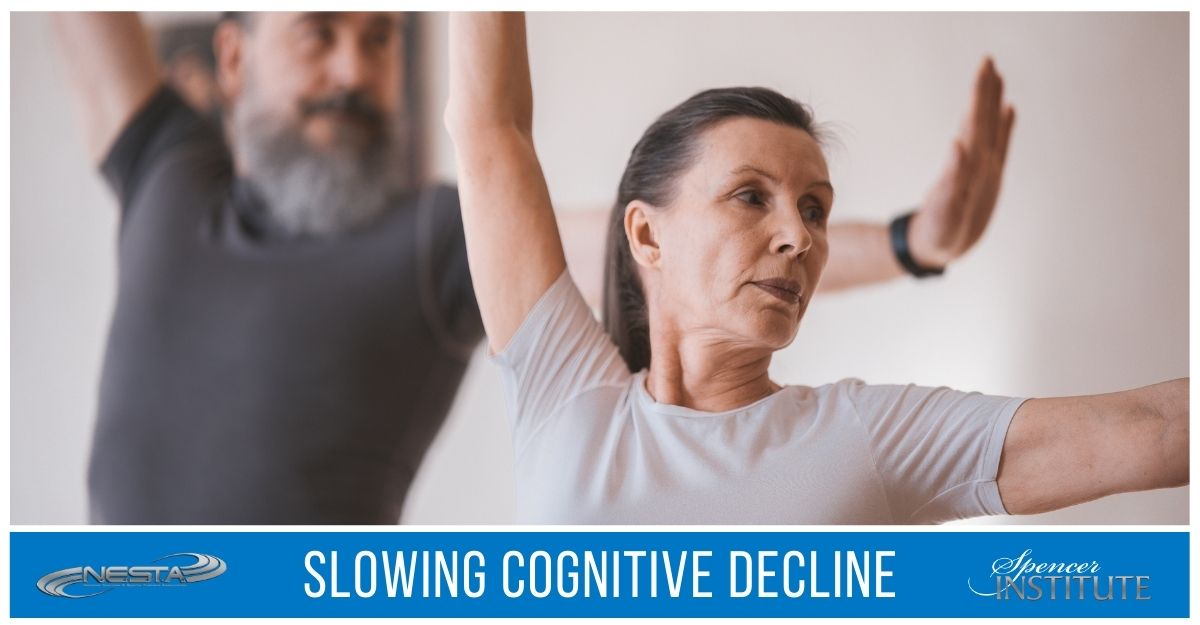 Who doesn’t want to have a sharp enough memory to remember his marriage anniversary even in old age? Everyone does.

Similarly, no one wants to turn on the stove, get distracted by a doorbell, totally forget about the stove, and remember everything when she smells burning oil 20 minutes later. These subjective symptoms are related to cognitive decline or impairment.

Memory is part and parcel of human life, but with increasing age, you start forgetting things easing, you face difficulty remembering your tasks, etc. This article will guide you to slow down cognitive decline with increasing age!

Let’s get straight into it.

What is a cognitive decline?

Cognitive decline manifests as increased frequency of confusion, loss of memory, and difficulty remembering. In this state, cognition is impaired, leading to neurodegenerative disorders like Parkinson’s, Alzheimer’s, and dementia.

Cognitive decline is associated with loss of other cognitive abilities, for example, loss of visual perception and language. It slows down the process of thinking, learning, and practicing skills. It is a normal aging phenomenon, but sometimes, it occurs earlier due to brain damage, neurodegenerative disorders, weakness, and trauma.

With increasing age, the function of neurons declines, and transmission of nerve impulses also slows down, leading to cognitive decline.  END_OF_DOCUMENT_TOKEN_TO_BE_REPLACED