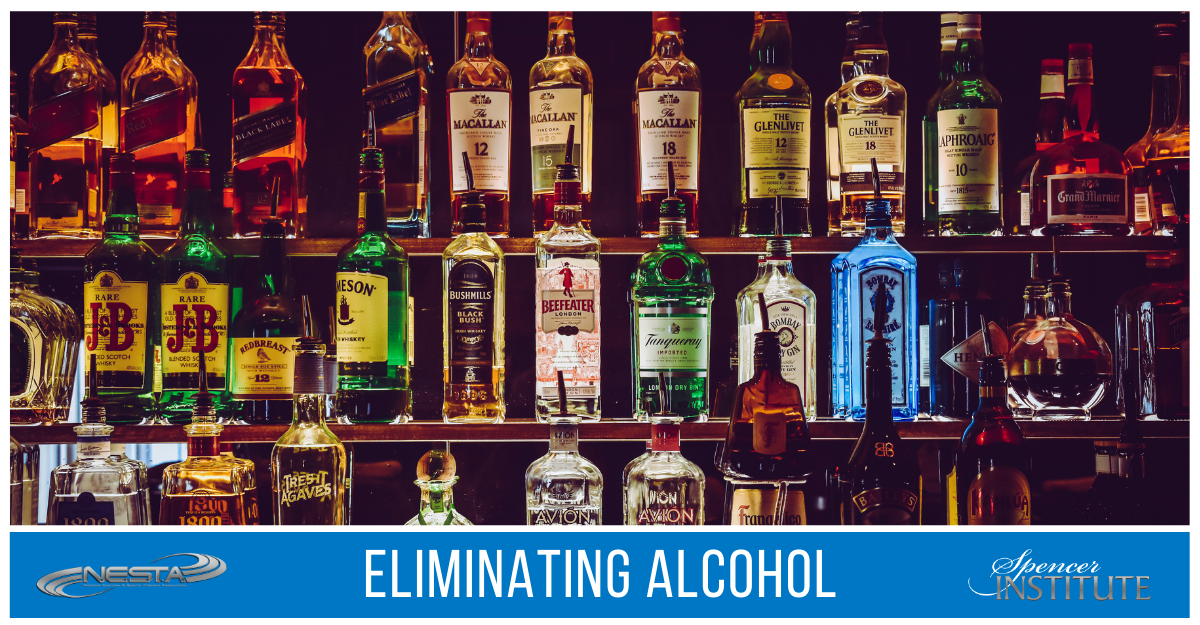 The Truth About How Alcohol Destroys Your Body

After tobacco, alcohol is the most commonly used drug in the United States. According to advanced statistics from the National Survey of drug use in 2019, 86% of American nationals aged 18 or more reported alcohol use in their life.

Alcohol gives a person a pleasant feeling, makes him happy and sociable temporarily, but its long-term use has adverse consequences on the human body and its systems. Alcohol is used to elevate mood as a lubricant and a relaxant. Long-term use and heavy drinking destroy different systems of the human body. Let’s have a detailed review of how alcohol destroys your body.

How much alcohol destroys your body?

The National Institute on Alcohol Abuse and Alcoholism reports 5 or more units per day in males and 4 or more in females in less than 2 hours as binge drinking.