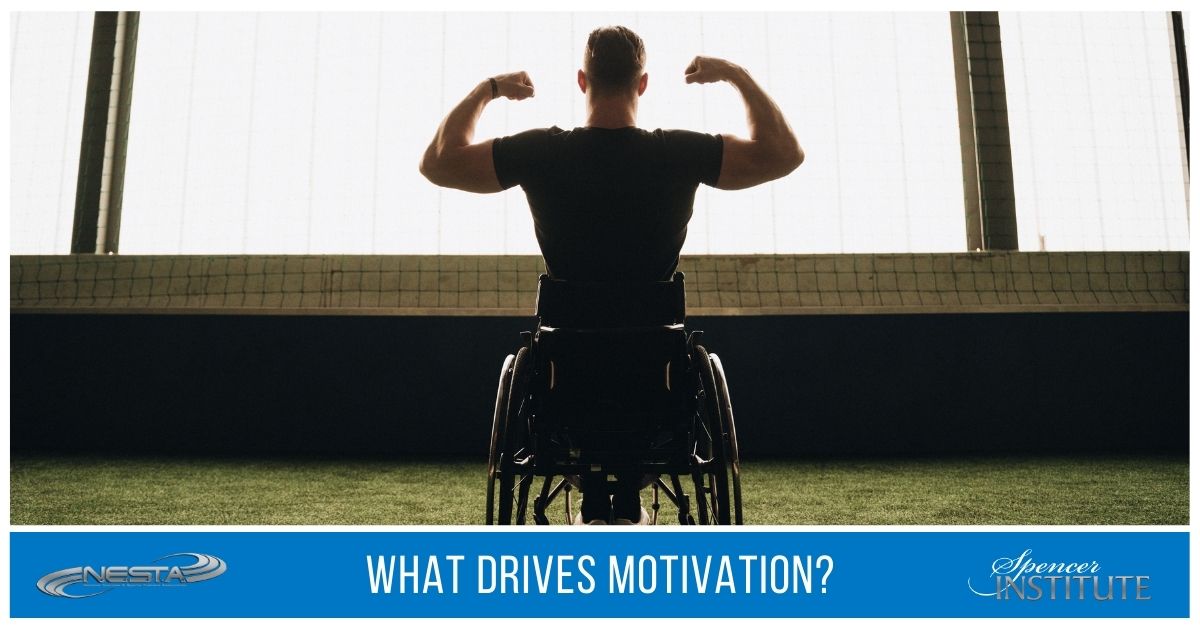 As a coach, you are likely wondering about the best, most effective, and most validated methods of creating lasting motivation for your clients.

Motivation involves biological, emotional, and cognitive forces that activate behavior. It describes why a person does something as it is the driving force behind human action. It does not only activate behavior but also involves generating the factors that direct and maintain these goal-directed actions.

Psychologists have proposed several theories of motivation including drive theory, instinct theory, and humanistic theory. The reality is that there are several forces that guide and direct our motivation.

Motivation can be divided into two types which are the following:

These are the motivation that arises from the outside of the individual body and it involves rewards such as money, social recognition or pride.

These are a kind of motivation that arises from within the human body such as a complicated crossword puzzle only for the personal gratification of solving a problem. END_OF_DOCUMENT_TOKEN_TO_BE_REPLACED

Why is the Amygdala Important? 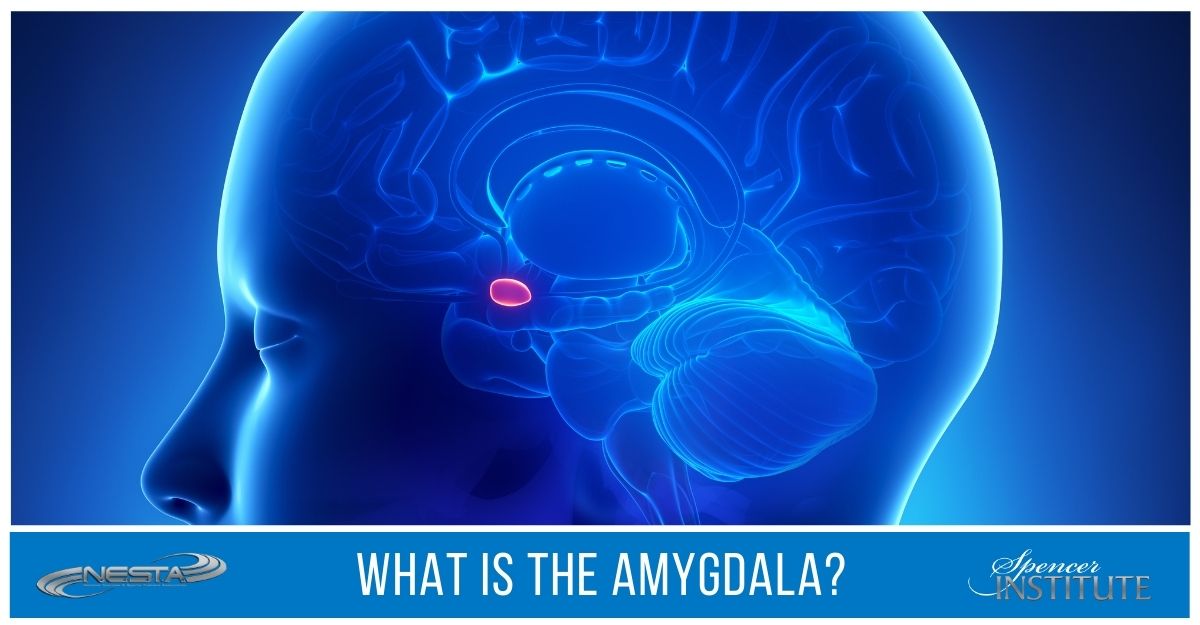 Despite its small size, the amygdala plays an important role in many basic functions. The amygdala may also play a role in social skills because of its role in learning, memory, and emotion. A few studies have shown that people with larger amygdalae tended to have larger and more active social circles. Some other studies have implicated the amygdala in aggressive behavior, alcoholism, binge drinking, and sexual orientation.

What is the Amygdala Hijack

In his 1995 book “Emotional Intelligence: Why It Can Matter More Than IQ,” psychologist Daniel Goleman named this emotional overreaction to stress “amygdala hijack.” The amygdala hijack occurs when your amygdala responds to stress and disables your frontal lobes. That activates the fight-or-flight response and disables rational, reasoned responses. In other words, the amygdala “hijacks” control of your brain and your responses.

The symptoms of an amygdala hijack are caused by the body’s chemical response to stress. When you experience stress, your brain releases two kinds of stress hormones: cortisol and adrenaline. Both of these hormones, which are released by the adrenal glands, prepare your body to fight or to flee.

Together, these stress hormones do a number of things to your body in response to stress. They:

When these hormones are released, you may experience:

An amygdala hijack may lead to inappropriate or irrational behavior. After an amygdala hijack, you may experience other symptoms like embarrassment and regret. END_OF_DOCUMENT_TOKEN_TO_BE_REPLACED 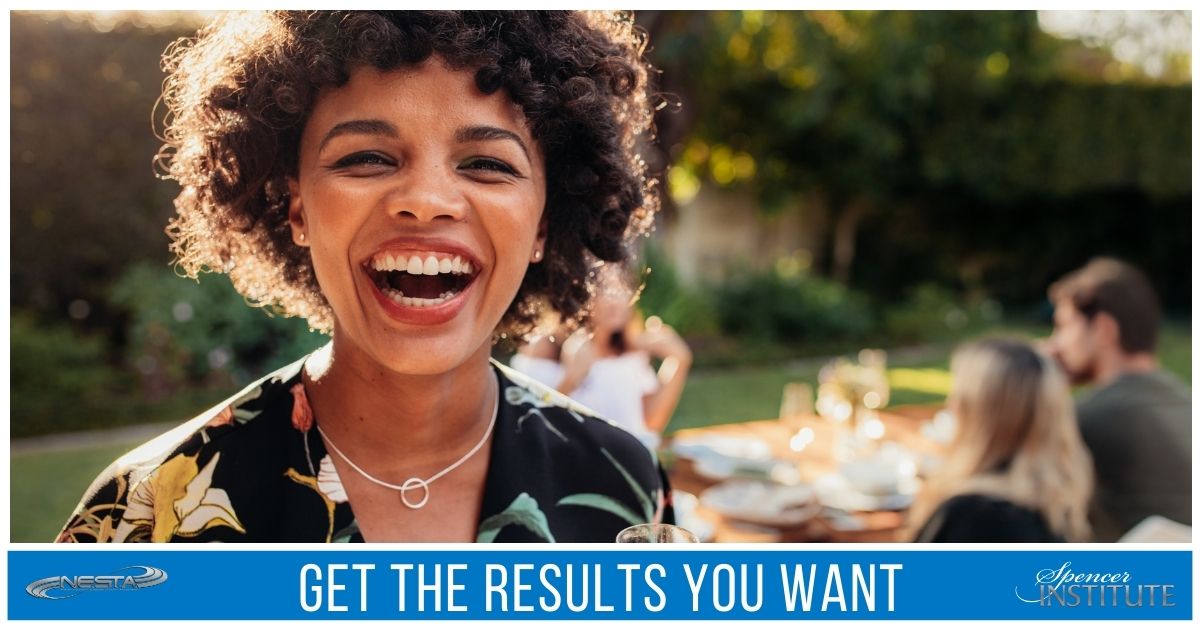 How to Achieve Your Goals and Get the Results You Want

A goal is a personal objective. Something you want to achieve within a specific period of time. Successful people are goal-oriented. They know exactly what they want they are working toward the achievement of their goals every single day. They tend to accomplish far more than the average person in all aspects of life.

END_OF_DOCUMENT_TOKEN_TO_BE_REPLACED 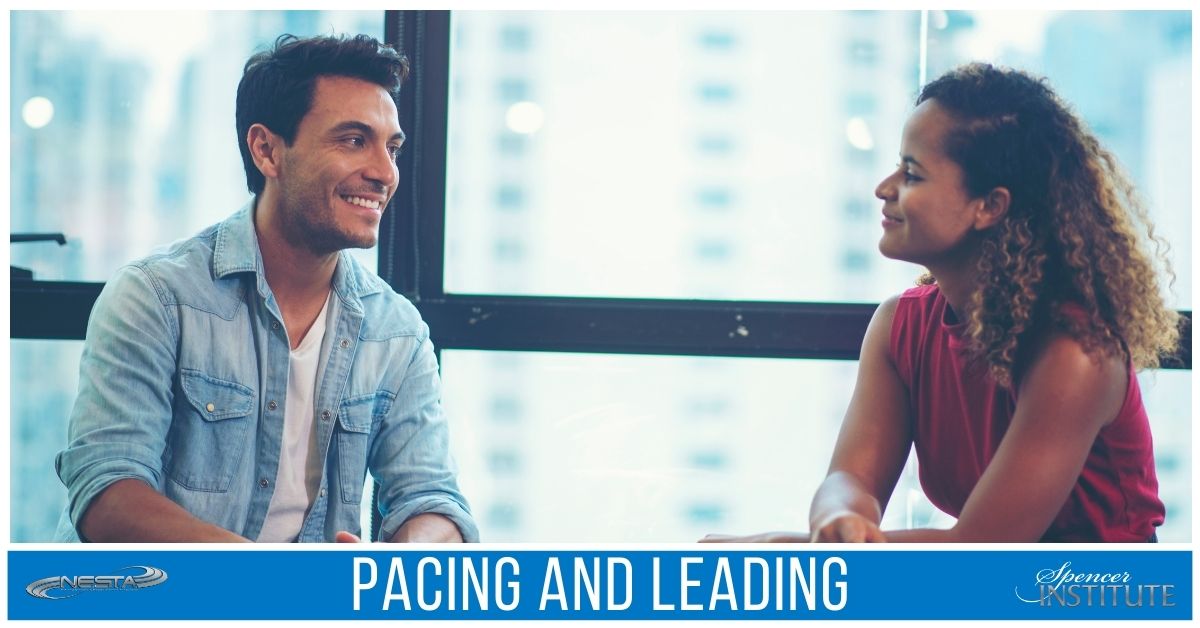 Pacing and leading is the concept of aligning and establishing rapport, then leading the interaction in a more useful direction or towards a particular goal. We do this by using the skills of mirroring/ matching, aligning with breathing and rhythm, using our listening skills for honoring another person’s experience of reality, then leading the conversation and interaction to the intended outcome using our precise language skills. END_OF_DOCUMENT_TOKEN_TO_BE_REPLACED