For thousands of years, people believed that stress made you sick. Up until the nineteenth century, the idea that the passions and emotions were intimately linked to disease held weight, and people were told by their doctors to go to spas or seaside resorts when they were ill. Gradually these ideas lost favor as more concrete causes and cures were found for illness after illness. But in the last decade, scientists like Dr. Esther Sternberg, director of the Integrative Neural Immune Program at NIH’s National Institute of Mental Health (NIMH), have been re- discovering the links between the brain and the immune system. 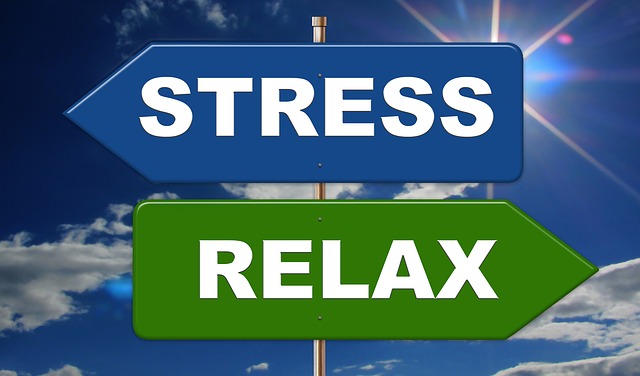 When you have an infection or something else that causes inflammation such as a burn or injury, many different kinds of cells from the immune system stream to the site. Dr. Sternberg likens them to soldiers moving into battle, each kind with its own specialized function. Some are like garbage collectors, ingesting invaders. Some make antibodies, the “bullets” to fight the infectious agents; others kill invaders directly. All these types of immune cells must coordinate their actions, and the way they do that is by sending each other signals in the form of molecules that they make in factories inside the cell.

“It turns out that these molecules have many more effects than just being the walkie-talkie communicators between different kinds of immune cells,” Dr. Sternberg says. “They can also go through the bloodstream to signal the brain or activate nerves nearby that signal the brain.” These immune molecules, Dr. Sternberg explains, cause the brain to change its functions. “They can induce a whole set of behaviors that we call sickness behavior. . . . you lose the desire or the ability to move, you lose your appetite, you lose interest in sex.” Scientists can only speculate about the purpose of these sickness behaviors, but Dr. Sternberg suggests that they might help us conserve energy when we’re sick so we can better use our energy to fight disease.

These signaling molecules from the immune system can also activate the part of the brain that controls the stress response, the hypothalamus. Through a cascade of hormones released from the pituitary and adrenal glands, the hypothalamus causes blood levels of the hormone cortisol to rise. Cortisol is the major steroid hormone produced by our bodies to help us get through stressful situations. The related compound known as cortisone is widely used as an anti-inflammatory drug in creams to treat rashes and in nasal sprays to treat sinusitis and asthma. But it wasn’t until very recently that scientists realized the brain also uses cortisol to suppress the immune system and tone down inflammation within the body.