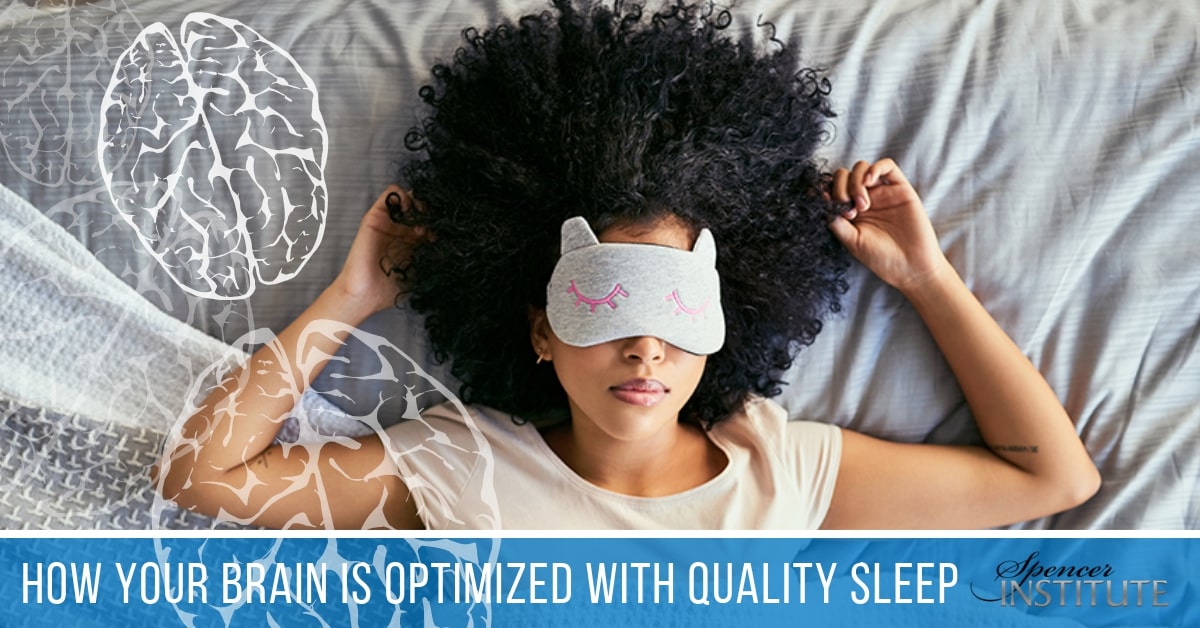 Sleep loss can damage your health. Less than 7 hours of sleep or not meeting the listed requirements would be bad for your health. Sleep deprivation has the same effect on your immune system as physical stress or illness which explains why a lack of sleep is tied to an increased risk of chronic diseases.

According to Harvard Health News (AUG 2012), a good night’s sleep is essential for maintaining good health, keeping you alert and energetic, and building your body’s defenses against disease. And a growing number of studies have linked long-term sleep deficits with significant health problems including:

Weight Gain – A 2008 review of 36 studies published in the journal Obesity stated that insufficient sleep makes you more likely to gain weight. Lack of sleep disrupts hormones that control hunger and appetite, and the resulting daytime fatigue discourages exercise.

Diabetes – People who sleep less than five hours per night have a threefold higher risk of type 2 diabetes compared with those with no sleep complaints and who slept six or more hours nightly. The underlying cause is thought to involve a disruption of the body’s normal hormonal regulation, specifically the pituitary gland.

High Blood Pressure – In a 2009 article in the journal Sleep, researchers found the risk of high blood pressure was three-and-a-half times greater among subjects who slept less than six hours per night compared with those who slept six or more hours nightly.

Heart Disease – Sleep deprivation increases risk factors for heart disease, including higher cholesterol levels, higher triglyceride levels, and higher blood pressure. A 14-year study of 98,000 Japanese men and women compared subjects who slept seven hours with those who got no more than four hours who were found to be twice as likely to die from heart disease. Sleep (2009)

According to the National Institute of Neurological Disorders and Stroke (NINDS), you should make sleep a priority. If you get optimum sleep, you’ll be able to make clearer decisions while increasing your creativity. Sleep is clearly necessary for your nervous systems to work properly. It gives your body and your brain “downtime” for growth and repair.

How You Can Help