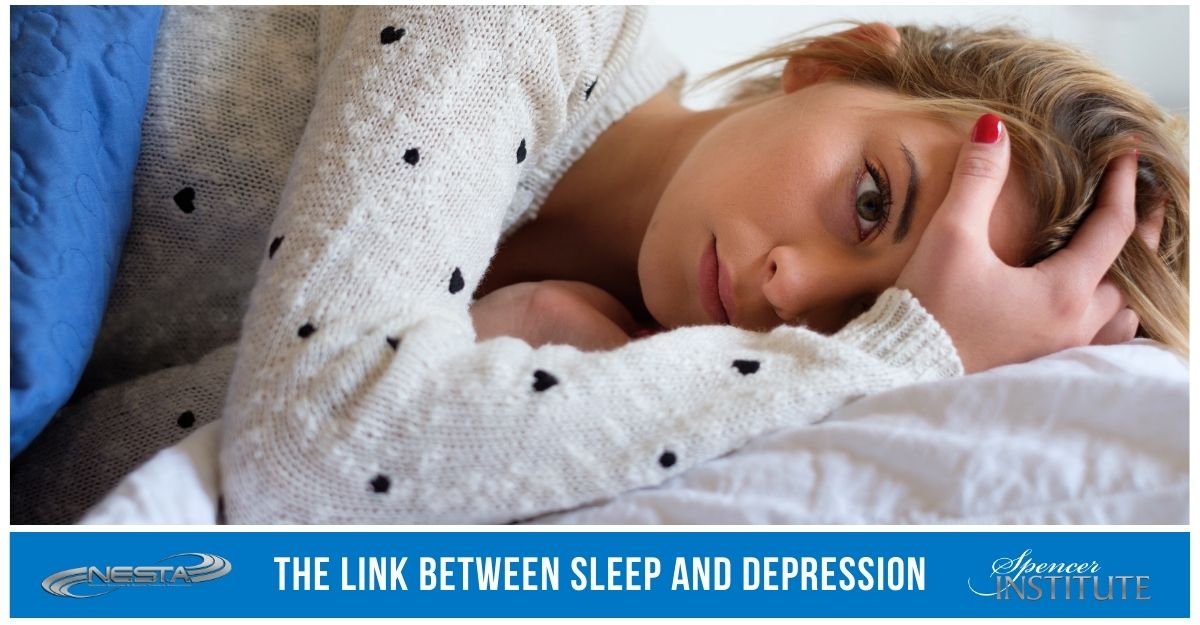 Sleep is a basic need of every human being. But the fact is your survival literally depends on your ability to sleep. Cortisol, a hormone released during stress has a very powerful influence on sleep and waking in an individual. Cortisol interacts with our circadian rhythms and sleep cycles.

It is a stress hormone produced by the hypothalamic-pituitary-adrenal axis (HPA). HPA includes the hypothalamus, pituitary gland, and adrenal gland. For the production of cortisol, the hypothalamus sends signals to the pituitary gland which in turn releases a substance known as corticotrophin-releasing hormone (CRH). CRH sends another hormone into your bloodstream that is adrenocorticotropic hormone (ACTH).  ACTH travels through blood and cues the adrenal glands to produce cortisol. It is a complex and sensitive feedback loop and it has a profound effect on our body, mind, and sleep.

Relationship Between Cortisol and Stress

Cortisol is known for its role in stress response. Under stress conditions, the HPA axis spurs the production of cortisol.

All the body cells are studded with cortisol receptors, so this hormone can trigger lots of instant threat responses. These include:

Cortisol helps you during the flight or fight scene. Cortisol makes changes in our body by:

How Does Cortisol Effect our Sleep?

Sleep and stress response share the same HPA axis. When something disturbs the HPA axis functions it can disturb your sleep as well.

About 15 to 18 smaller pulses of cortisol are produced throughout the day and night.

Cortisol and Your Sleep Cycles

Sleep is not steady; it has several stages of sleep each night. Non-REM sleep has 3 stages, which are:

STAGE 1: This stage remains for few minutes as you drift from being awake to sleep.

STAGE 2: Your body system relaxes more, your core temperature drops, and your brain waves are slower. You spend 50% of your sleep cycle in this phase.

STAGE 3: This phase is also called “slow-wave sleep”. It is when your heart rate, breathing rate, and brain are slowest.

REM sleep is the part of the sleep cycle when we have vivid dreams. The sleep cycle remains for about 90 minutes and during this time period, we go through four stages of sleep.

Many researchers have found that when the HPA axis is only active and it can disturb your sleep cycles, causing:

Those sleep disturbances can wreak further havoc on the HPA axis disturbing your body’s production of cortisol. Research has shown that insomnia causes your body to secrete more cortisol during the daytime, in an effort to stimulate alertness.

The Link Between Sleep and Depression

Sleep and depression are interlinked. People having depression can sleep either too little or too much; both are the symptoms of the disease. Disturbances in the sleep-wake cycle are a risk factor to have depression. Sleep disturbances are also associated with stress and anxiety and may affect mood, but the relationship is not clear yet.

Role of Serotonin and Hypocretin

Research has shown the role of the neurotransmitters serotonin and hypocretin in sleep and emotional behavior. Serotonin is produced mostly in a part of the brain known as the raphe nucleus, and it is strongly associated with mood, whereas hypocretin also called orexin is produced by the hypothalamus and is known to be involved in regulating arousal, wakefulness, and appetite.

Experiments to Find The Link

To examine the link between these two conditions, Fabre along with other person has been examining genetically engineered mice lacking the serotonin transporter gene, which encodes a membrane protein that removes serotonin from synapses after it has been released. In humans, variation in this gene is linked with individual differences in stress sensitivity.

Mice lacking the same gene display stress response and increased anxiety and depression behaviors, and thus serve as a useful model of human mood disorders. These animals also display disturbances in their sleep cycle spending significantly more time in the REM stage of sleep of stage of sleep than their normal counterpart.

Relationship Between CRH and Stress

CRH is a special type of hormone that is found to have a major role in sleep-wake cycles. The same hormone is also produced in large amounts when the person is suffering from anxiety and depression.

Kimura and her colleagues wanted to see the effect of the overproduction of CRH on sleep disturbances that lead to mood disorders. The research was done on mice whose gene was mutated so that they can overproduce the hormone. Findings indicated that increased CRH led to an increased duration in REM sleep. REM sleep is also increased in depression. This finding shows that depression is the root cause of sleeplessness. When depressed people do not have enough sleep during the night they compensate for it during the day.

Other Diseases Associated With Insomnia

Sleep disturbances are not only linked with psychiatric conditions such as depression, but also neurodegenerative diseases such as Alzheimer’s and Parkinson’s, as well as many metabolic diseases such as diabetes and cardiovascular conditions like stroke. It is becoming increasingly clear that good sleep hygiene throughout life is very important not just for physical but also for mental health.

An understanding of the relationship between sleep and disease could slowly lead to a more accurate way of diagnosing and treating all of the diseases.

“Sleep changes might be a predictor for mood disorders & if patients can be helped to sleep better, perhaps might it improve the mood”

Our stress management coaching program is designed for life coaches, as well as fitness and wellness professionals who want to expand his or her knowledge in the lucrative and expanding field.